You know where the best seat in the house is going to be in Las Vegas for New Years Eve 2015. When the ball drops to ring in the new year, the biggest baller will be at Hakkasan Nightclub inside the MGM Grand for the world's most popular DJ: Calvin Harris. The extravagant nightclub venue is offering a $500,000 bottle service package. So what does a half million dollar party package include? For starters you will have a staff of 40 to cater to your every need. The other perks include: 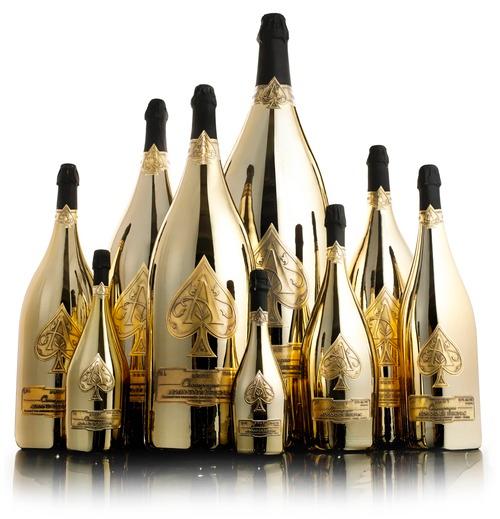 For the more regular party people that want to visit the top nightclub in Las Vegas for New Years Eve you can find standard tickets to the event HERE or all the other events in town.